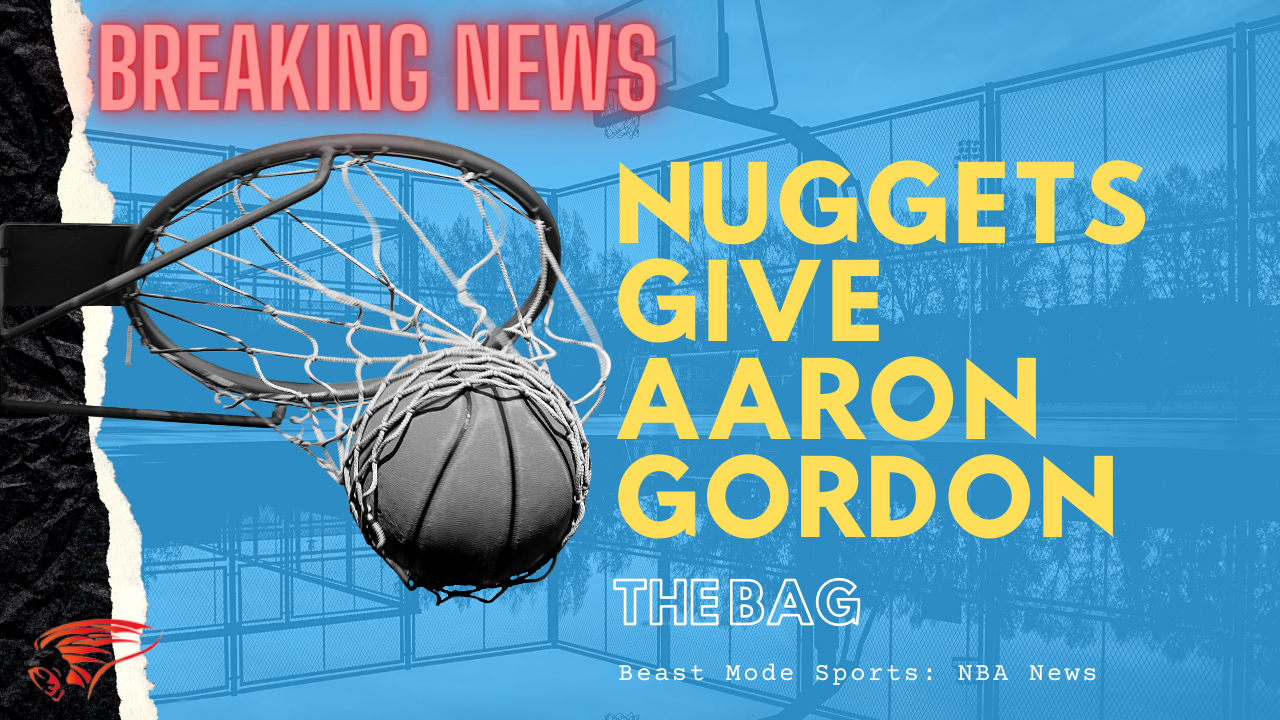 Aaron Gordon has just secured the bag.   He has agreed to a four year, 92 million contract extension.    This was confirmed by Aaron Gordon’s agent to Marc J Spears of The Undefeated.

Denver Really Had No Choice

Denver acquired Aaron Gordon from the Orlando Magic in a March 2021 deal.  In return, the Magic got Gary Harris, R.J Hampton and a protected first round pick in 2025.    In 25 games in Denver, he averaged 10.2 points and 4.7 rebounds.  He elevated his play in the playoffs as he averaged 11.1 points per game and 5.4 rebounds per game.

Gordon’s defense was a major factor. Whenever Aaron Gordon guarded his opponents, their field goal percentage would decline by just over 3%.

This move was anticipated.  According to an August report by Mike Singer of the Denver Post, there was optimism on both sides that an extension would be done.

The Nuggets believe that Gordon could be a foundational piece of the team’s main core that consists of Nikola Jokic, Jamal Murray and Michael Porter Jr.

Nuggets forward Aaron Gordon has agreed to a four-year, $92 million contract extension with a player option on the fourth year his agent Calvin Andrews of @KlutchSports tells @TheUndefeated. The Athletic first. 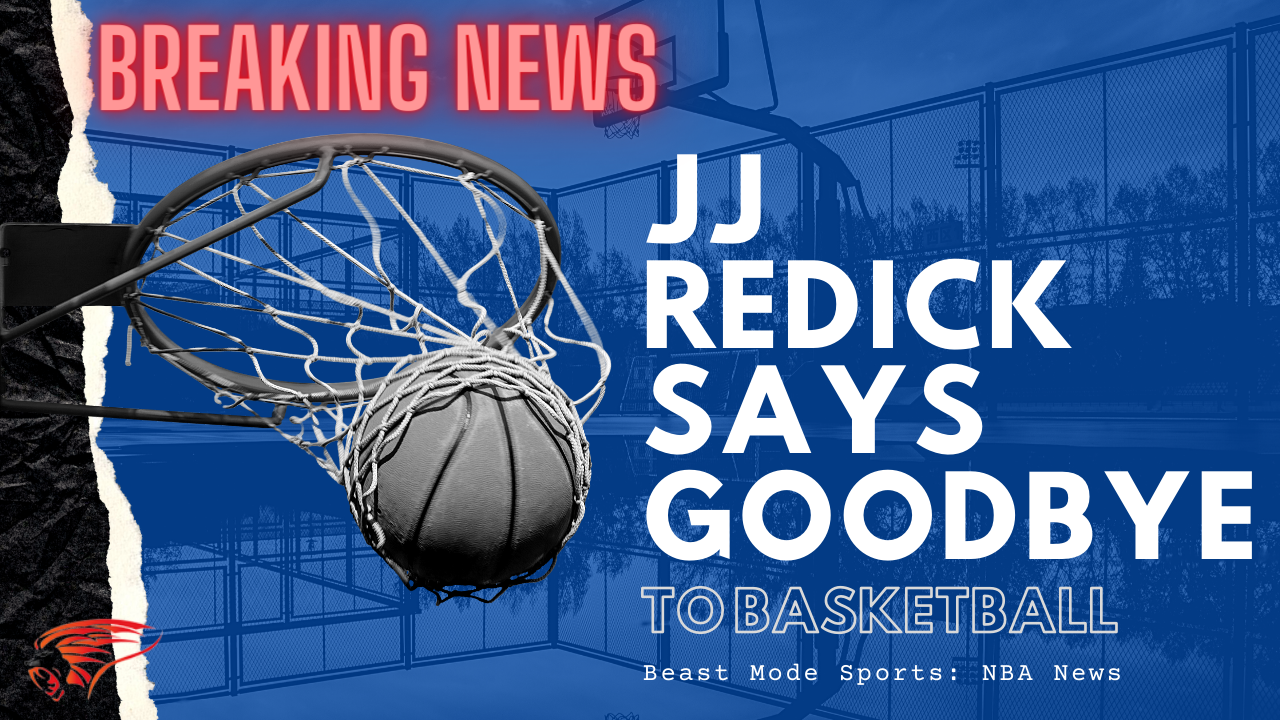 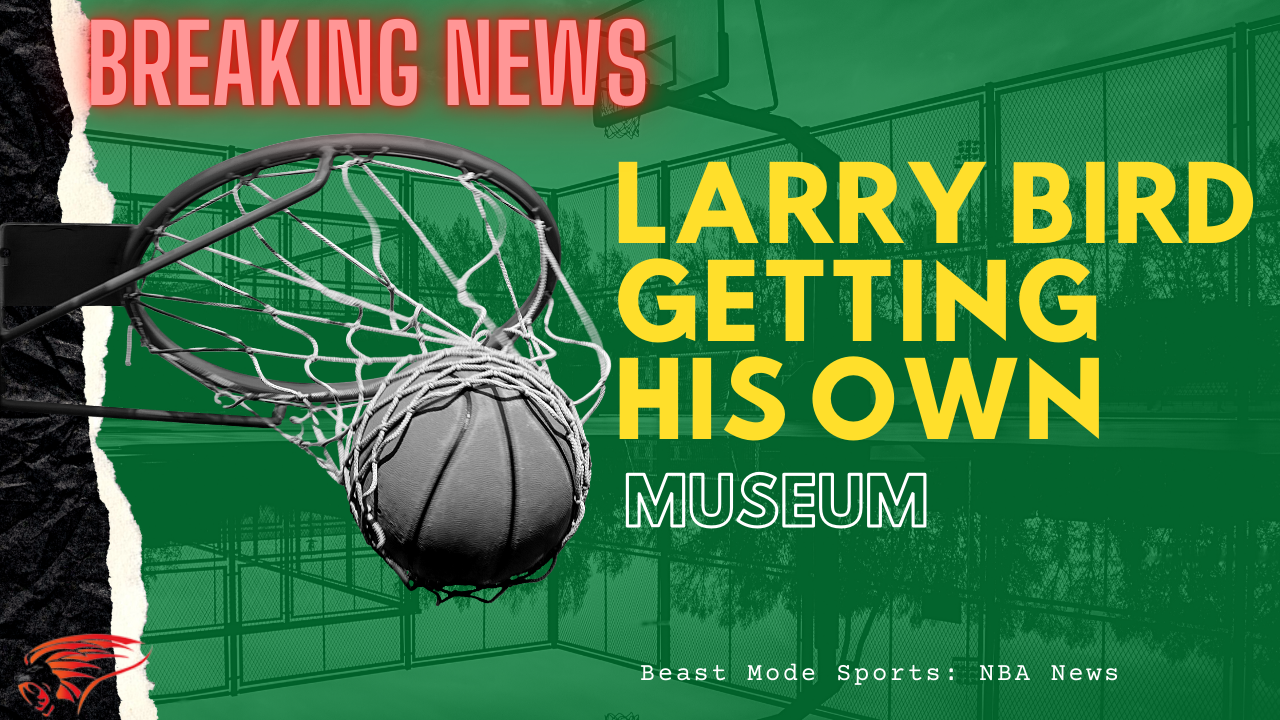 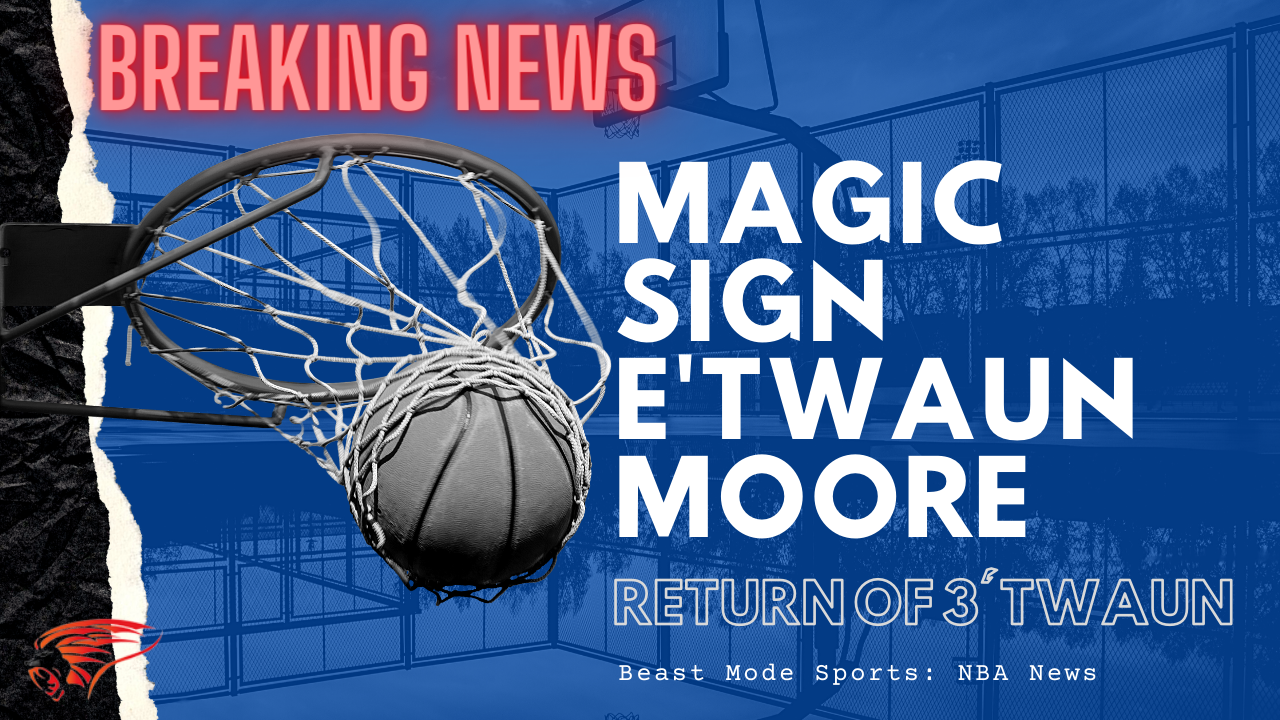 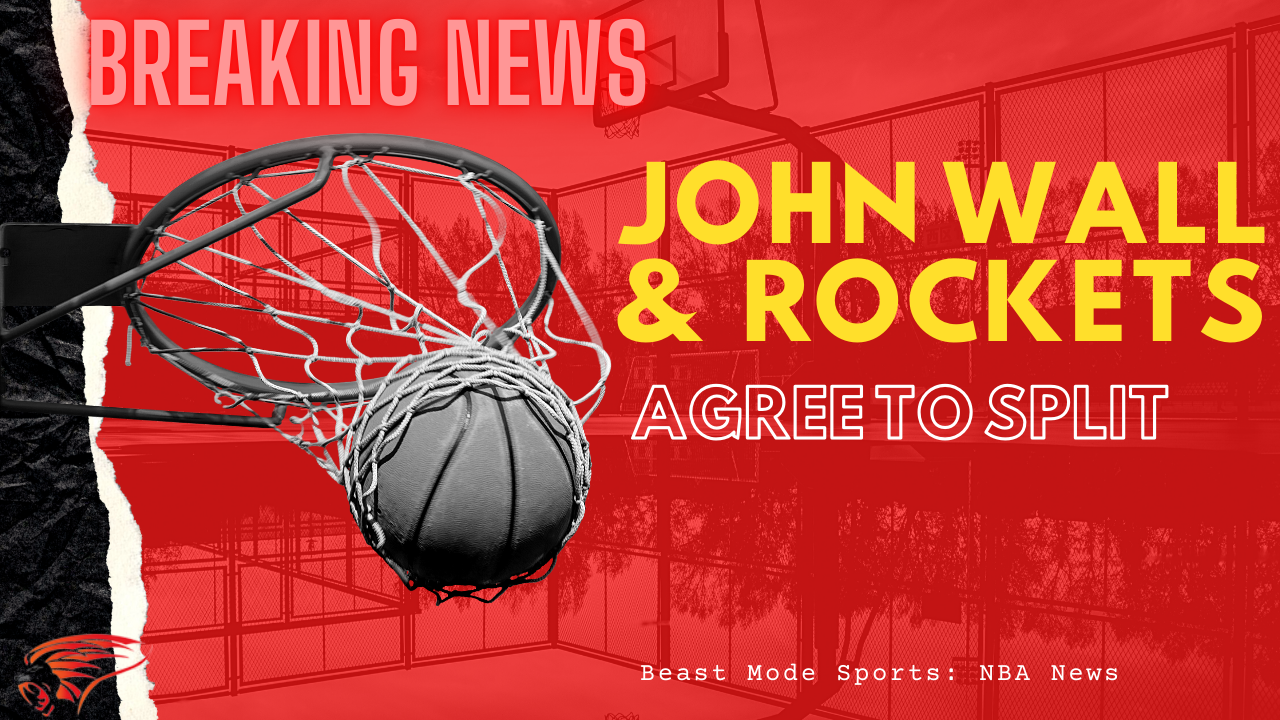 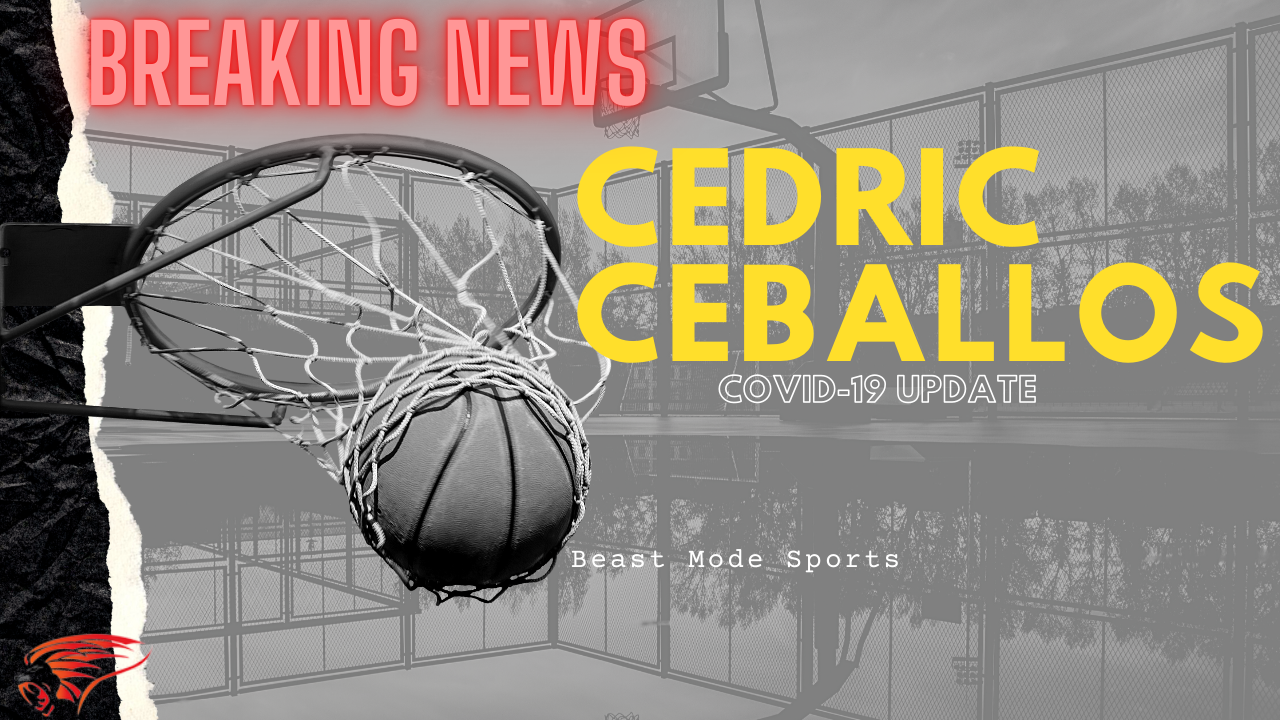 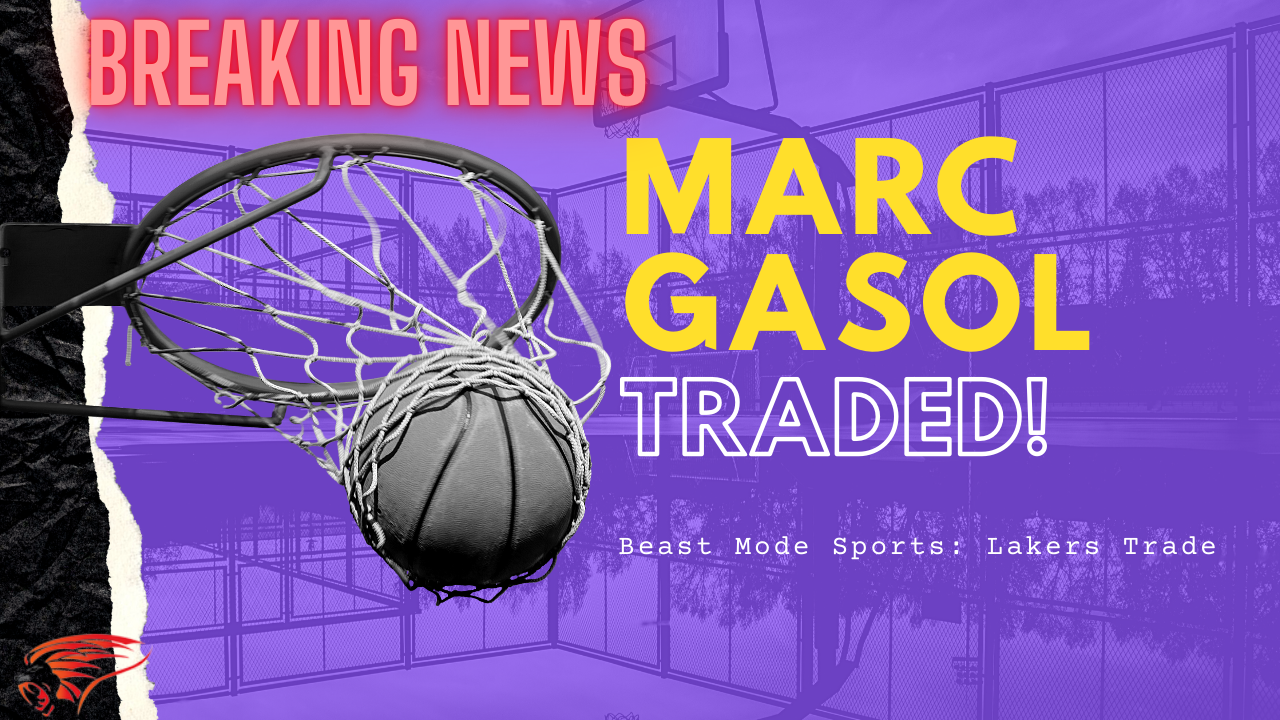 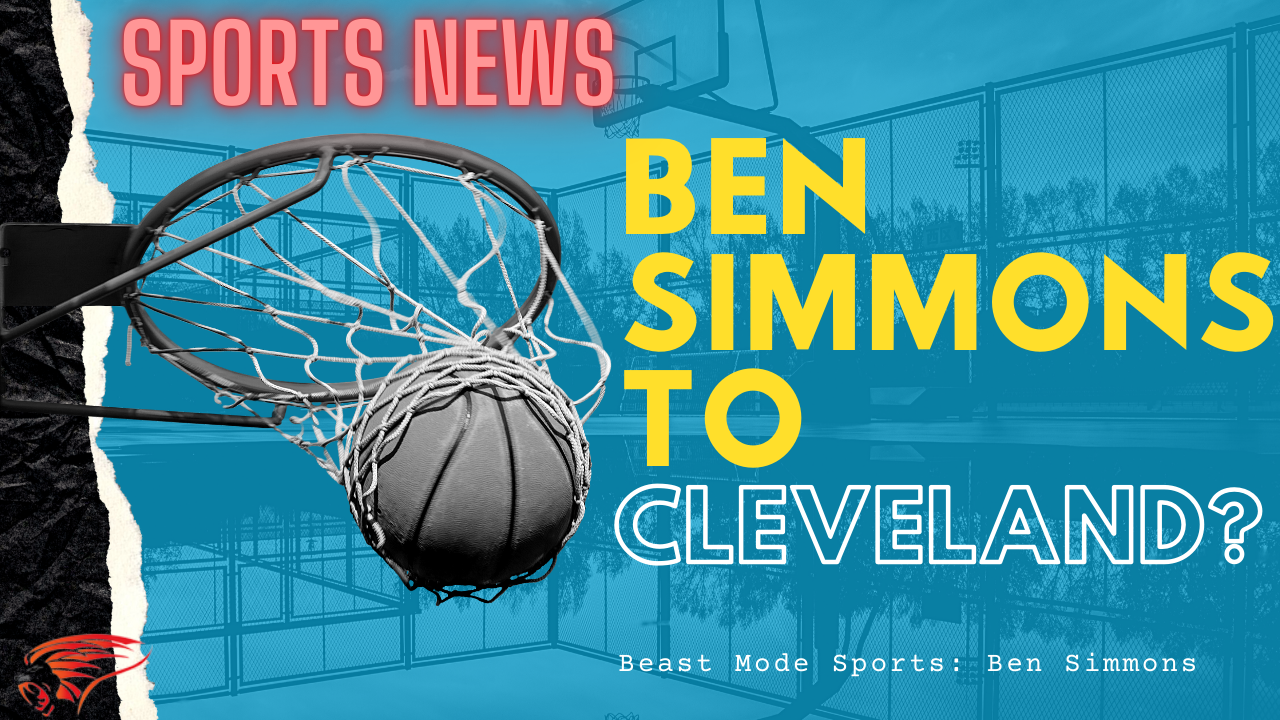 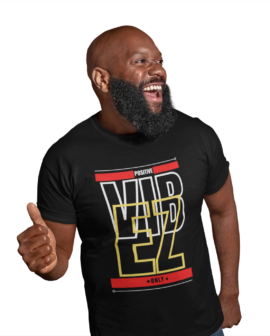 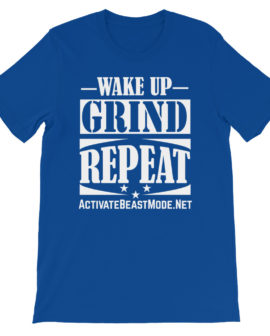 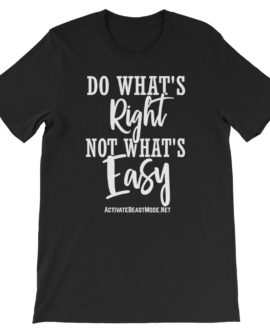 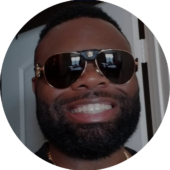 This is great for AG and for The Magic! 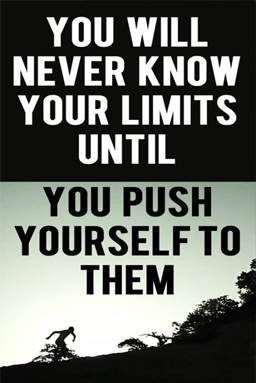